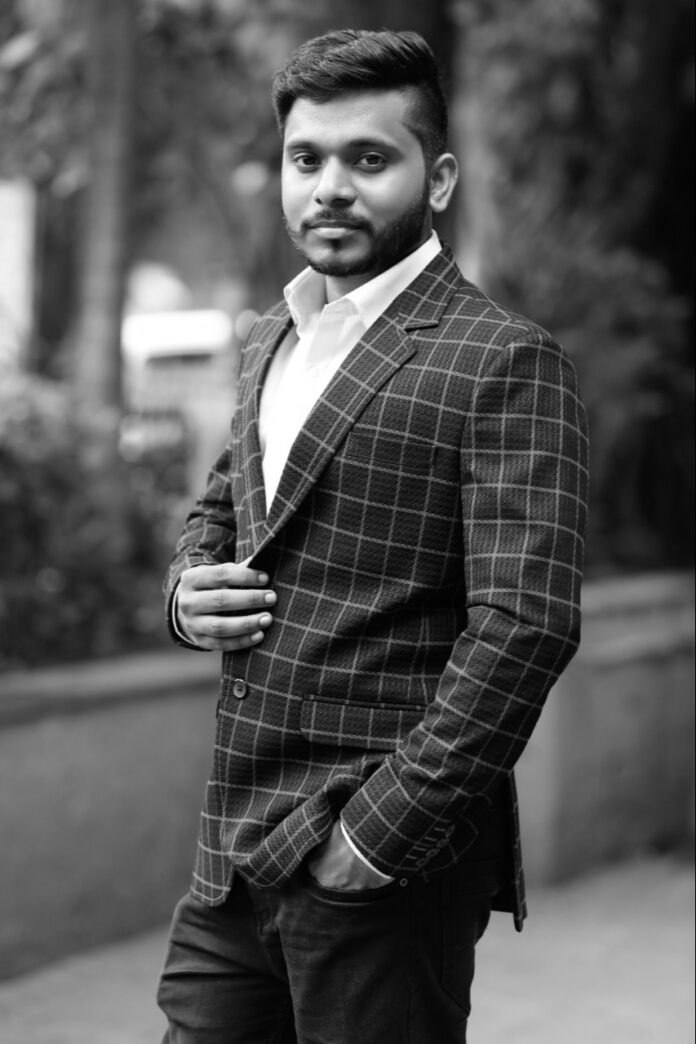 Online gaming is a rapidly growing market globally, and being among the top populated countries, India is one of the largest markets of this industry. And especially, users getting to win real money through the industry, it comes as no surprise that the market is attracting customers exponentially. For most people, thanks to the introduction of inexpensive cellphones on the market and numerous data packs accessible at bargain prices, online gaming is no longer a far-fetched passion for Indians. Mobile gaming currently comprises 90% of the market in India, with over 3 billion downloads, and smartphone penetration has increased dramatically. And a recent study has found that the Real gaming in Indian Market to reach $4 bn by 2025 is turning into a reality.

Indian gamers aren’t characterized by age groups. Their needs, preferences, and gaming habits define them rather than the other way around. An ordinary player who plays to pass the time may spend 1-2 hours on games, however, a dedicated gamer who plays for the competitive spirit may spend nearly twice as much time gaming while playing the same game or a completely different game. Companies who are able to comprehend these many consumers and determine which ones they are truly servicing will be industry leaders. This understanding has taken the market to a stage where Real gaming in the Indian market to reach $4 bn by 2025 has been estimated. One such leader that has emerged is Buaksib, the most used fantasy gaming platform in India.

In India, the gaming industry is developing at a faster rate than most other media segments, including film, home entertainment, music, and more. Despite the fact that the Indian gaming industry is currently smaller than that of the United States and China, accounting for only 1% of the global gaming market, it generates $1.5 billion in revenue and is expected to triple to $5 billion or more by 2025 as a result of the “mobile-first” phenomenon.

Better cellphones, increasing internet access, famous titles, influencers, and the worldwide pandemic have all aided gaming in India. In a research titled “Mobile Gaming: $5B+ Market Opportunity,” Sequoia India worked with BCG last year to examine the present mobile gaming market in India and its possibilities for development.

“The gaming industry in India has seen a growth of almost 40% in 2019-20, more than that of OTT, television, and social media platforms. 86% of this market consists of mobile phone users. While there is a large dependence on ad revenues today, increasing traction and engagement is expected to drive higher willingness to pay which will drive new ways of user monetization and rising ARPUs in the coming years”, BCG Managing Director and Senior Partner, Vikash Jain had said.

“India is currently trying to catch up with the trends of fantasy sports in comparison to other countries. However, the future does look promising. Cricket is one of the most famous games in India. There is no doubt about the monumental rise of cricket in the industry. Hence, there are now several big leagues in the game.” by Shivani Gupta, Country Manager – Buaksib

The report also discusses how India is gaining traction as an investment destination as well as a global talent center. People behind these online gaming platforms have gotten a grip of a typical Indian gamer and utilize all the information to come up with the most improved versions of such gaming platforms, such as Buaksib.

Since online gaming, including fantasy sports demands  for a user to utilize their skills and knowledge of their favorite sport to create teams and play the online game, it has attracted a humongous number of fans, who can play such indoor games from the comfort of their homes while they win real cash money.

Large multinational firms have begun purchasing and collaborating with domestic enterprises to increase their regional reach, owing to the rapid expansion of the Indian gaming sector and the size of the population. Local enterprises are anticipated to expand their operations and serve worldwide markets in the future years as investors continue to invest extensively in the sector.

Flourishing real money fantasy gaming platforms like Buaksib is playing a pivotal role in creating a scenario where Real money gaming in the Indian market to reach $4 bn by 2025 is a piece of big news for sports fans as well as the economy. The website has shown an increase of 60% user-base since its entry in the market last year.

Buaksib offers enthralling fantasy games for users to play in fantasy cricket and fantasy soccer, two of the most followed games in India. The website offers a plethora of attractive and bountiful ways to earn real money through cash contests. Simply by completing the registration process for Buaksib, users may get 501 dollars as a welcome bonus while also offering daily rewards to its users. Such attractive offers, which provide such a profitable experience to players have taken the website on the top of the leader board of the real money online gaming.

How to get your slot bonus