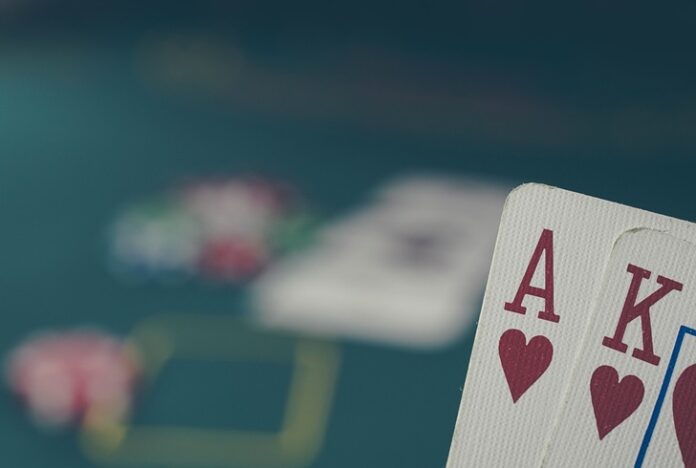 Despite being considered a game of chance, poker requires a fair bit of knowledge and skill to play. Its results aren’t merely determined or influenced by a randomising device; planning and preparation can allow a player to control the outcome more than luck. And there’s no better way to develop an effective strategy than observing other players and identifying their play styles. After all, learning their proclivities is one of the keys to gaining the upper hand and winning games alongside avoiding common mistakes in the game. In this article, we’ll cover some of the poker play styles that you might meet in your next game, which will allow you to better prepare for them as a result.

When it comes to card games like poker, you can break down most players into factors that will ultimately define their style of play, regardless of whether you play offline or online through websites like casino.netbet.co.uk. Here are some of the most common styles: 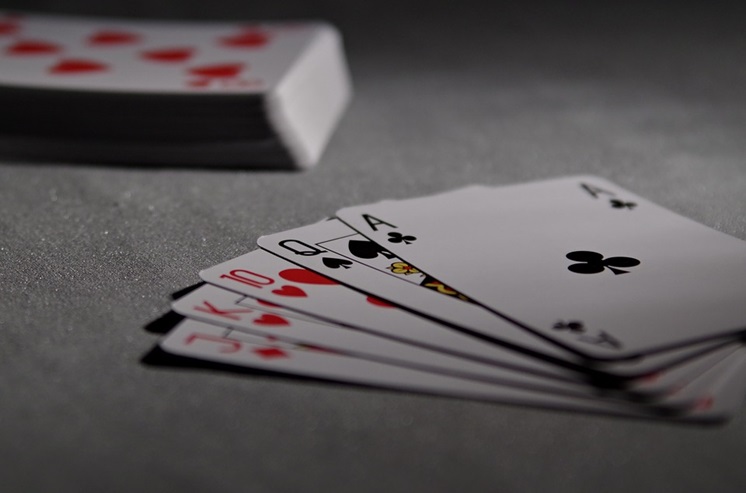 Through observation, you can categorise every player you’re up against in a poker game and develop effective strategies for each. While they won’t have the exact same tendencies and personalities, understanding their general play style will give you an idea of what actions they’re likely to take and, in turn, guide you on the best course of action.

One of the qualities that many successful poker players have in common is their ability to evaluate their opponents. By familiarising yourself with the different play styles and categorising your opponents correctly, you’ll give yourself an edge in any gaming session. However, keep in mind that not everybody will fit neatly into a specific group. Some will possess combinations of certain styles. Therefore, you must always observe the players’ actions before you decide on what you should do.